The Case for the Four-Day Workweek 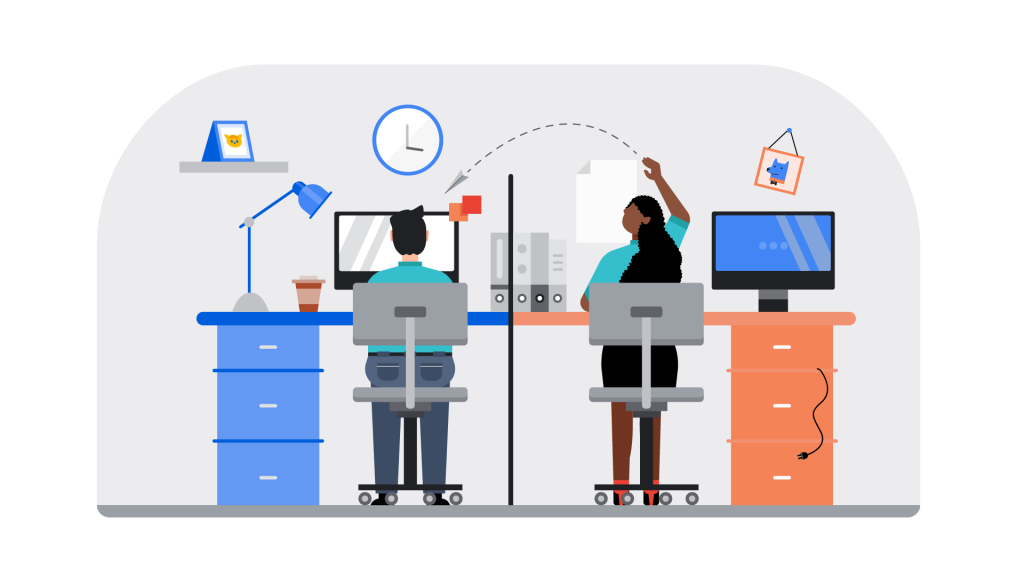 Is the United States close to following several other countries around the world in embracing the idea of a four-day workweek? Maybe.

The American work culture has revolved around the 40-hour, five-day workweek for decades. For many, that culture has nurtured the concept that  your career defines who you are as a person. This focus on professional life supports the workaholic view of the U.S. that much of the world believes to be true.

However, the pandemic has changed the employment landscape. Employees have been able to move away from their traditional work schedules and instead work from home with more flexible hours. Now could be the time – employment experts say – to introduce the four-day workweek to the U.S.

Momentum for the change is coming from several directions: progressive legislators, wellness experts, trade unions, and millennial business owners. Brooklyn-based company, Kickstarter, is initiating a pilot program that would allow its staff to work 32 hours a week, at no reduction in pay. Several other U.S. companies are developing similar pilot programs, ranging in workforce size from a couple of dozen to several hundred.

While the pandemic is fueling much of the shorter workweek discussion, technology is also playing a critical role in the argument. Zoom has transformed the concept of staff meetings so much over the last two years that, according to The Washington Post, many workers are finding that returning to the office isn’t much different than working from home.

Employees say they stay on Zoom most of the day for business meetings. The proliferation of project management software has also improved productivity; fewer hours are devoted to major projects because employee teams work more efficiently.

Mathew Xavier, KGO’s Director of Innovation and Change, recently wrote that a four day work week would lead to tremendous benefits for employees, such as more flexibility, greater work/life balance, and greater trust in their organization. “Businesses can work into their consideration of how the 4 day work week can convert to an ROI to strengthen their brand and intellectual capital they are known for – thus making it a win-win for both the company and employees,” he said.

Despite the positive results from other countries and worker surveys and the encouraging perspective from employment experts, many believe the transition to a four-day workweek in the U.S. faces an uphill battle.

Harvard Business School Professor David Yoffie, who has been on the board of several corporations including Intel Corp., said the concept won’t necessarily work for large companies. “For large corporate America, it wouldn’t fit the culture of expecting everyone to be available at any given point of time in highly competitive businesses where decisions need to be made quickly,” Yoffie told the paper. “Would it work at any company I’ve been on the board of, I don’t see it. It certainly doesn’t work for the senior executive team.”

The concept works best, he said, for small businesses or service industries.

So, what are the important factors to consider before taking your organization to a four-day workweek?

Would shorter hours work for your organization? What impact would it have on your employees, their productivity, and their work-life balance? It’s not a decision to be made lightly. KGO can provide the resources to not only help you make that change but help your organization navigate the process and come out the other side a stronger, more efficient business.